Anonymous 9 years ago • updated by Kyle Liu 9 years ago • 0
I've been trying to import a PDF of a powerpoint onto my baiboard from dropbox.  It downloads, spins for a while on importing and then I get an import error, try again later.  I've used two different networks, tried my Ipad with the new update, my macbook air, and even tried importing it from google docs.  Nothing works.  The file is 7.2 MB, though I originally tried one of 11 and one of 16 mb.   All it tells me is that the file could not be imported at this time.  Please try again later.  Later isn't working.  Help? 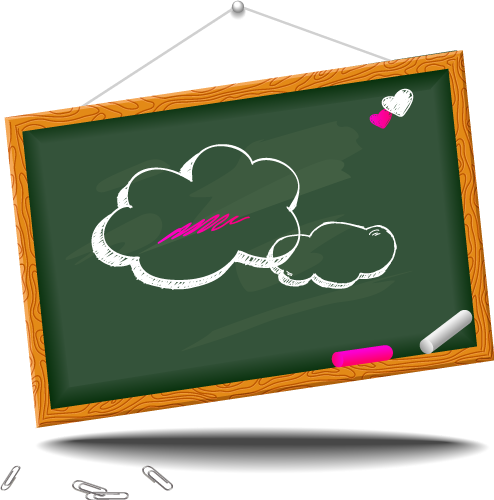